Beranda Opini Ps. Socratez Yoman, All Papuans know who you really are.
OpiniPolitik

Ps. Socratez Yoman, All Papuans know who you really are. 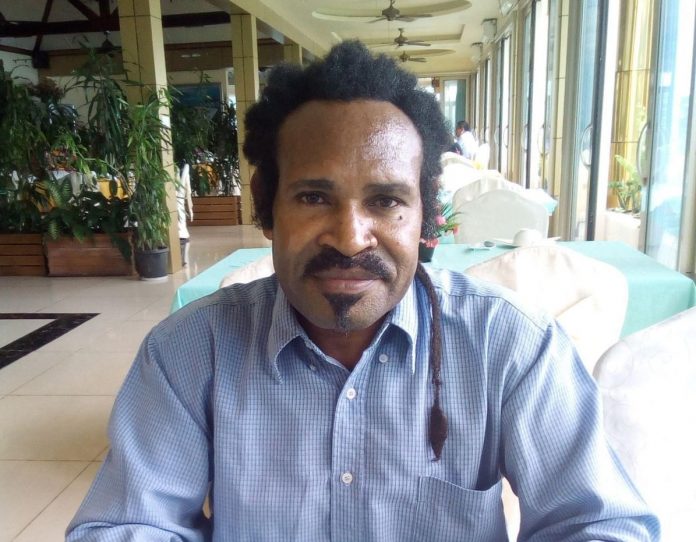 Saturday, June 27th 2020 You issued an open stated that ULMWP is the only movement which is acknowledged by the United Nation and the church council that fights for the freedom of the West Papua. What is it behind your statement?

You claimed that you were a “shepherd”, but you still keep spreading lies using the social media, you have deceived the people of the West Papua.

All the people of West Papua know who you actually are.

You are not more than Yudas, the traitor. In the media, you declared that you fought, taking down Indonesian Colonialism saying that they are the colonialist but the truth is that You still taking money from the Indonesian government. Meeting with the officials from Indonesian Government with the reason of asking to help the church council however, You took all the money for your own benefits. All the money You took was all from Indonesia.

How much did you sacrifice for the fight of the West Papua? You lives happily and comfortably using all the money from Indonesia, which is the reason why the people of the West Papua called You as Yudas.

Sir, pelase see where we are right now? where do we eat? where do we sleep? we are not a two headed snake like yourself! We fight our live and living behind our beloved ones for Papua unlike how you do. Taking profits from the Indonesian government however still talking about fighting for the freedom of Papua.

We, Jefry Bomanak, Lewis Pri Wellip, Leoni Tanggahma, and Sebby Sambon, are taking different ways with ULMWP in fighting for the freedom of Papua. It has been proven that ULMWP is actually lies and nonsenses. What have they achieved all this long? Until know, they’re just onlooker in the pacific forums and no more than that.

They approaches that have been done by ULMWP to obtain the referendum for the people of Papua are just daydreams as the matter of facts that there are no action they did in the past supported by the United Nations. Because, based on the agreement issued by the United Nations stated that Papua is a part of Indonesia. Which is why the fight for freedom of Papua needs to be continued by having dialogue with the Indonesian Government.

So, for now, We are asking on the name of OPM, Mr. Socratez S Yoman, Please do not break the spirit of Papua’s freedom with the false doctrines you write on the social media. Please do not stop our fighting.

We also want You to stop pretending to be a “shepherd” because it is more suitable to portrait you as Yudas because the luxury life he is living on right now hurts the people of the West Papua. 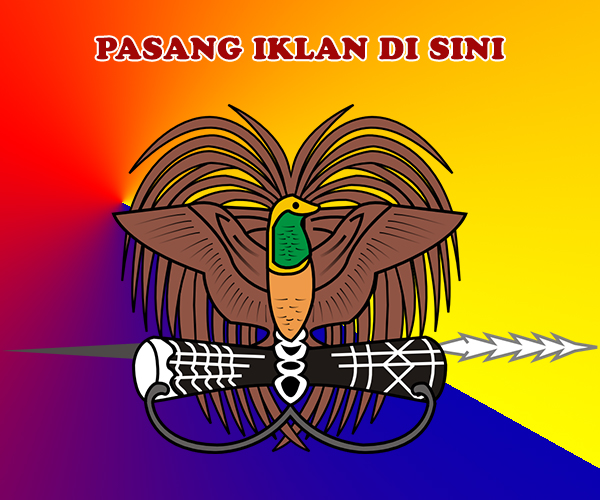